Welcome to the monochrome hell that I call my website. My name is

I was born on a Thor's day during autumn of 199* in western Hungary. I speak in 3 languages (Hungarian/magyar, English, toki pona), write in several genres, develop programs, and apparently I have a website too. *yaaaay*

tl;dr Far below you can see my other contact info and links to other sites.

I'd love to say that "From a young age I was creating stories and wrote shorts...", but sadly i cannot. Due to the efforts of various individuals, I wasn't seriously interested in literature for ~14 years, when I began to experiment with writing. It took years until I dared publish my work under my own name.

I began with poems and raps soon after. They were bad, as one would expect. Then I continued with short stories (or novellas), more rap, song lyrics, rap in toki pona, ..., and finally spoken word poetry (a.k.a. slam poems). If I could draw (or knew someone who could and would work with me), I would try writing comic books as well.

I performed some/several (depending on when you read it) poem on poetry slams.

Besides writings, I developed another interest in conlangs (contructed languages) and programming.

Finally here is an unordered, non-exhaustive list of people and works that inspire(d) me:

As a general rule, Zotn will be used for my main creative output (think of it as a "one man band"), while Ae. Dschorsaanjo will be used for background and non-creative work and to refer to my person (meaning it's my "general use" alias, the name I'll put on sheet music, or use on github and reddit).
In toki pona circles, I'll keep using jan Sotan (since that's my transliterated name).
Regardless of the above, I shall always be "Zoli" to friends (which is the common nickname of "Zoltán", in case you are an uneducated schweins not Hungarian).

My other works and collections may be found on the following sites:

Original headers (used one, concept, even older one) 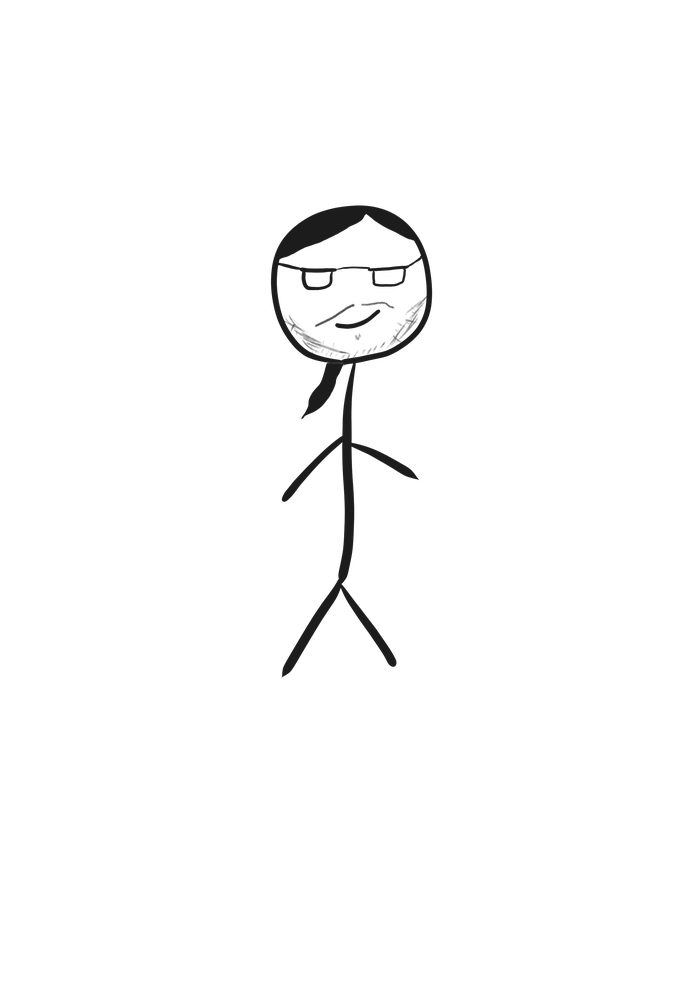 Today (but technically I started yesterday) I wrote the first version of the About page.

[rap] Nothing I am (extended)