A random thought about being a writer (handwriting sample included)

Nothing special here, only a random thought with included handwriting sample. 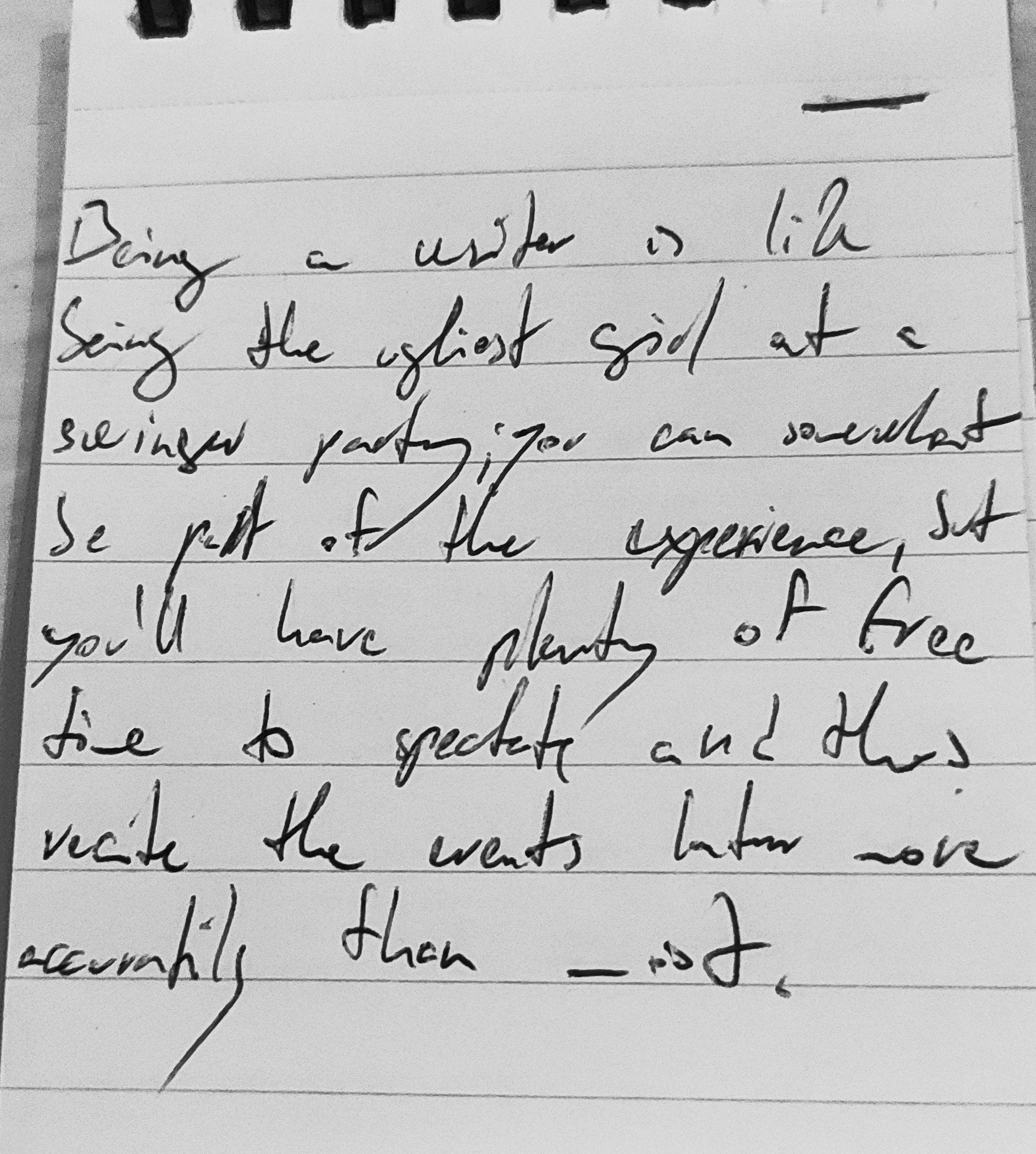 Being a writer is like being the ugliest girl at a swinger party; you can somewhat be part of the experience, but you'll have plenty of free time to spectate and thus recite the events later more accuratily than most.

I know there's a typo... writo? Spelling error. That's why I use spell checkers even when I'm writing using a text editor running in terminal (nano editor for the win!)
Also recite isn't the best verb to use here, but hey, at least it only proves that its original!

Working title was "musi pan", first draft was written at the end of August

Originally written to Kalimbastic before it was repurposed. 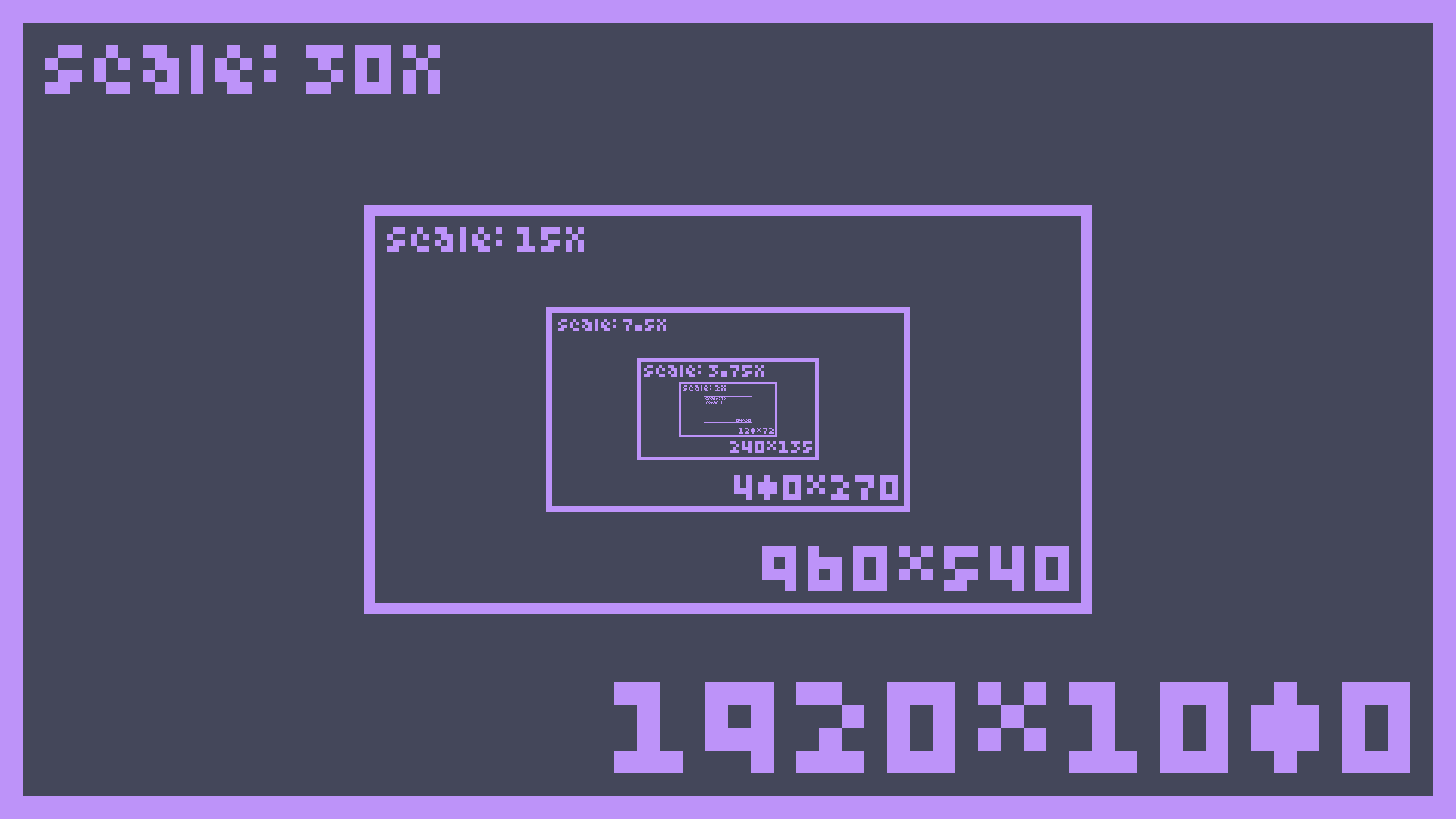